Fowlers Preserving Kit [Review And All You Need To Know] 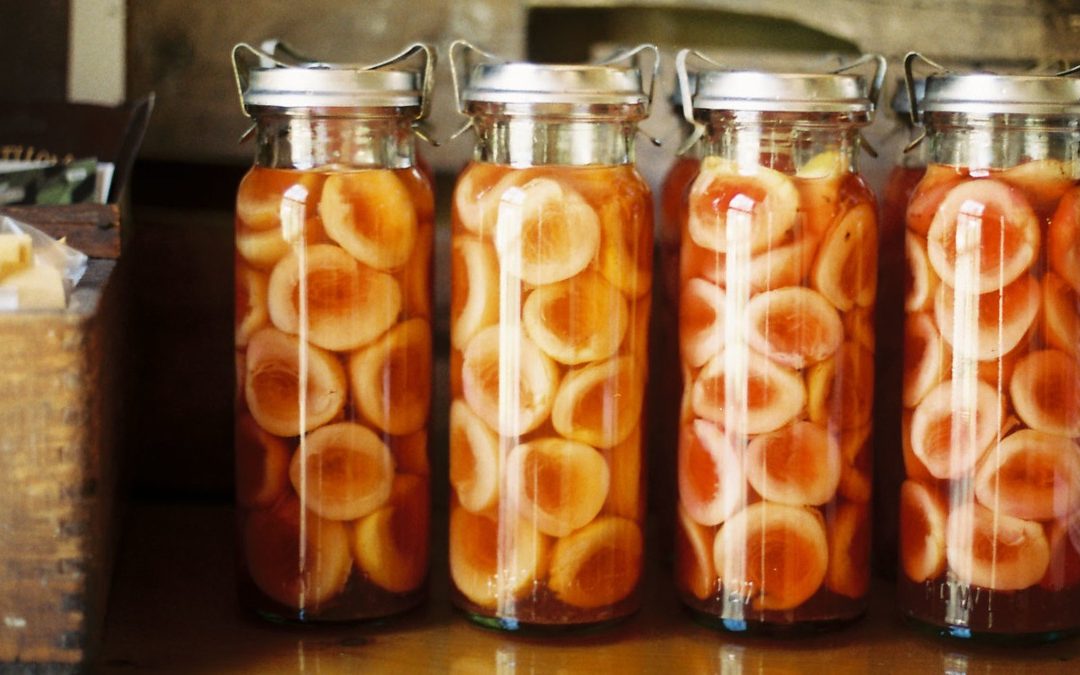 There are numerous modern preservation methods, but the Fowlers Preserving Kit has maintained its standard throughout the years.  And, with the iconic Vacola Jars, this truly outstanding system continues to deliver amazing quality since 1915.

Nonetheless, there’s a lot of history and other details behind this technique of storing foods and fruits with Fowlers Vacola jars.

Where did the Fowlers Preserving kit begin, what are the different types, and how has it evolved through the years?

What types of food can you preserve in the Vacola jars and what benefit does your food get from this particular preserving process?

Below, you will find the answers to these and every other thing there is to know about the Fowlers Vacola bottling process.

In 1913, an Englishman, Joseph Fowler, emigrated to Melbourne, Australia, and brought his knowledge and experience of a food preservation process.

This knowledge is believed to have come from his uncle, George Fowler who had started the  family business.  Joseph did a fantastic job with its expansion in Australia.

While the Fowlers Preserving Kit was registered in the 1934 it was established in 1920.  In fact, this home preserving equipment had been selling wonderfully since 1915 using a cart.

Moreover, people came to recognize this invention and it became a common product during the depression era, and went on to be very useful during World War II. 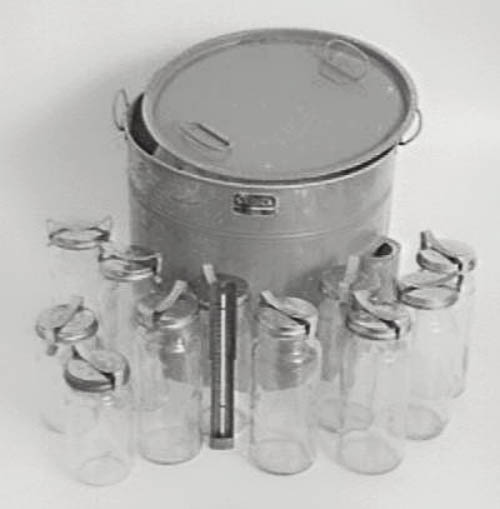 When Joseph passed away in 1972, the business was managed by his son, who died shortly after.

Since then, the company’s ownership has changed repeatedly until bought by an investment company in the 90s.

Fowlers Vacola and its now infamous preserving kit continues to exist, but the stovetop versions have been replaced by a  modern electric unit.

Benefits of the Fowlers Preserving Kit 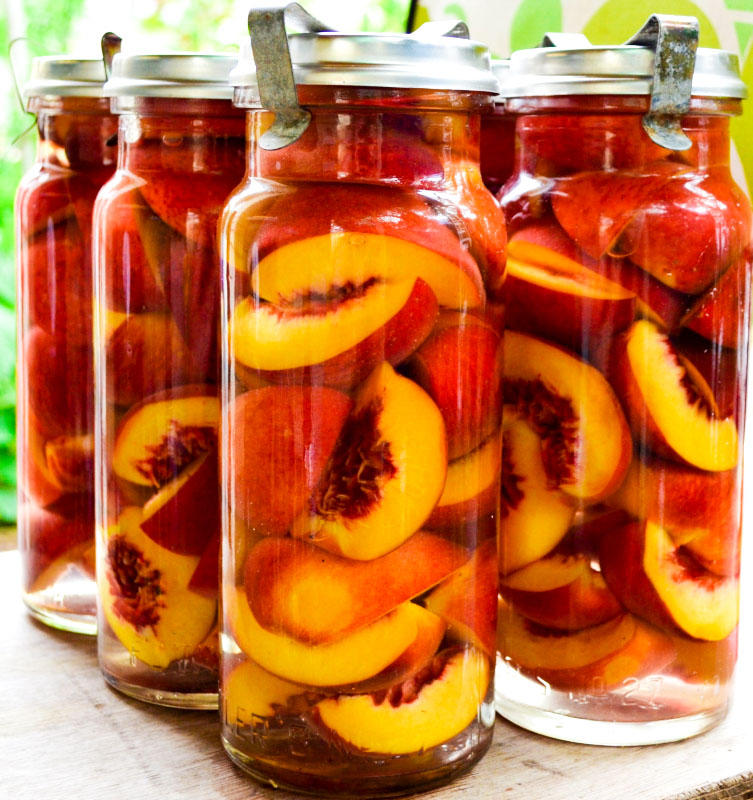 Preserving food has existed since man started thinking of ways to keep foods for a later time.  With this in mind, numerous techniques have been developed to ensure this.

The Fowlers Preserving Kit preserves food by placing them in special Vacola Jars and heating them until all air is eliminated and a vacuum is created.

This home food preservation method allows you to keep fruit at its best state of ripeness all year round. By preserving fruits using this method, it will keep them fresh for many years.

Fruits that are overripe before being picked may also be processed to avoid wastage.  Another benefit it offers is the ability to control the sugar level in your processed food.

The Fowlers Preserving Kit is made up of parts that are reusable multiple times.  In fact, there are machines and vacola jars that have been handed down through many generations.  The only reason to buy another one is if you want to run a simultaneous batch, or you break jars.

Vacola lids are not only iconic, with their clips, they do not react with food inside which may cause spoilage.

There are two types of Fowlers Preserving Kits.

Both kits come with a 12-month warranty. 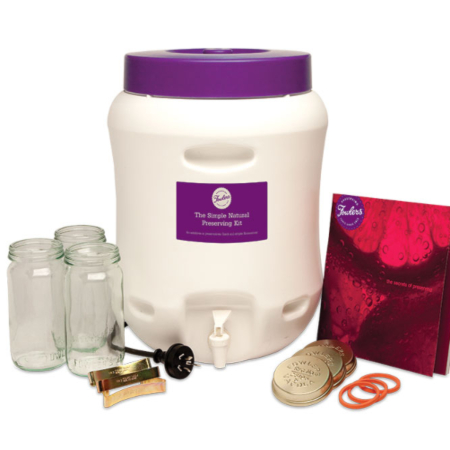 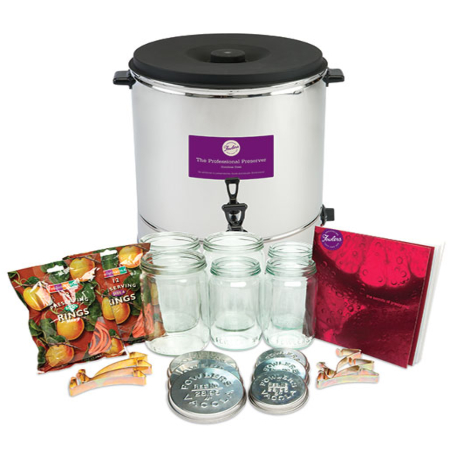 How to Use Vacola Jars

The original Fowlers Preserving Kits consisted of the bottle, a sterilizer, lid, ring for holding the bottle in place and a  thermometer.

Fowlers Vacola Manufacturing company also produces books with instructions for using the kits and for preserving different food and fruits.

The actual process is very simple.

A Fowlers Preserving Kit allows you to access natural products all year round through a quick, straightforward process.  This will ensure nutritional foods, save on food wastage to landfill and keep money in your pocket.

Fowlers Preserving Kits and Vacola Jars have been around for a very long time and are still very popular.  A family-owned company until recently, they have made specific improvements to their equipment to keep with modern times.

So, if you are ready to enjoy yummy, healthy fruits all year, order any of the unit types and start your home food preserving today! 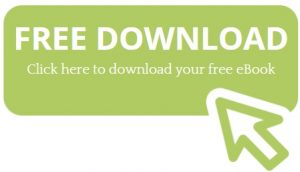